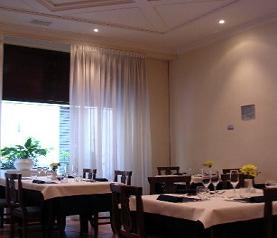 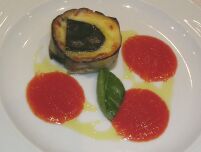 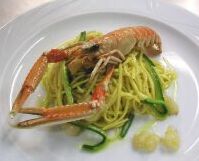 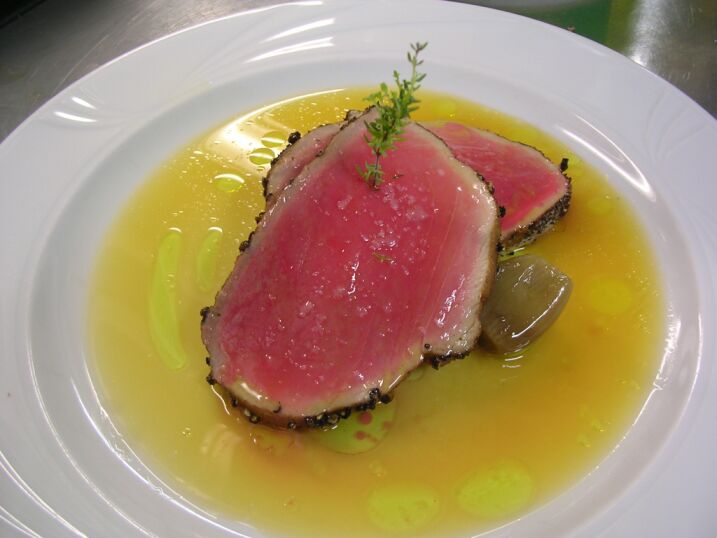 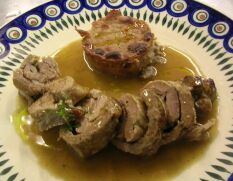 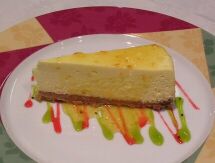 The restaurant is called Belcore, from a character of Gaetano Doninzetti's opera "L'elisir d'amore". Belcore, a baritone, is a bellicose Sergeant, a boaster and a blusterer, who immediately begins to court the charming Aldina. "L'Elisir" is a comic opera and during the first scene a group of peasants are relaxing under a tree after a hard day of harvesting.

Who knows! Perhaps the tree under which the peasants of "L'Elisir d'amore" are resting looks like the one that existed in times past on the street of the Belcore Restaurant. Indeed, it is because of that large tree that the Via dell'Albero got its name.

In creating their new establishment, Abdel Outmldou and Carmine Mastroianni, forever protagonists of the great Florentine Restoration, were inspired by Nature, particularly to the green of the trees. Belcore Restaurant has become an oasis in the center of the city where the guests can find the peace and tranquility that only a good meal can offer.

In the vicinity of the Restaurant, on Via dell'Albero at the corner of Via Della Scala, is a bas-relief of the Madonna with a flower in her hand by the sculptor Pellegrino Banella.

And also you can enjoy our wide wine collection, not only toscan and Italian wine, but also all over the world's one. We have over 200 kinds of wine in the canteen.